Can we help To find our Location?

please feel free to send us an email

give us a call

Kettuvalloms or Houseboats (Riceboats) are country boats that were used in the early days for the transport of goods from the isolated interior villages to the towns. With the advent of roads, bridges and ferry services, gradually the Kettuvalloms went off the scene. Now these kettuvalloms are back again as a major tourist attraction. A ride on a Kettuvallom is a fabulous way to explore the fascinating beauty of the backwaters.

A house boat is about 67 feet in length and has a width of around 13 feet in the middle. The materials that go into the making are all local and Eco friendly bamboo poles, coconut fiber ropes, bamboo mats, coir carpets etc. The main wood used is "Anjili". The house boats have fully furnished single and double rooms with sundeck, private balcony with comfortable chairs, kitchen and toilet with WC. In addition there is also separate rest room for the crew. Traditional lanterns are used as lights. The crew includes a chef and two oarsmen. The cuisine is traditional Kerala flavour with the local specialities; delicious fish and prawns. There are single bedroom houseboats for two people and two bedroom houseboats for four people. 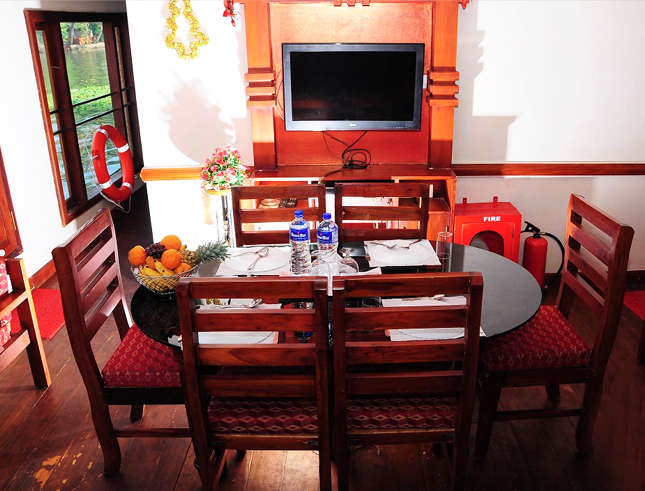 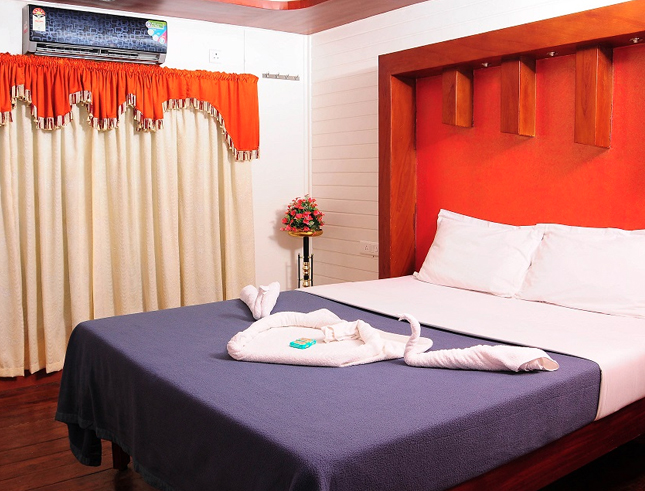 Alappuzha Beach is referred to as the Venice of the East by travelers from across the world; this Backwater Country is also home to diverse animal andbird life. By virtue of its proximity to the sea, the town has always enjoyed a unique place in the maritime history of Kerala . The beach has a small park nearby. Alappuzha Lighthouse stands near the beach which is also a curiosity for tourists.